History - History of Repairs to the Palace

1795 Alexander I orders installation of private bath and staircase

1796 June 12, Alexander and Elizabeth move in
Grill installed between columns of outer line (unknown when it vanishes)

1818 Only one wing (Western) of palace is heated

1847 Elliptical grill and lantern erected in front of the palace

1849 Palace running water installed, basically for water closets, water was pumped from the pond to attic tanks
Cesspools excavated in front of palace near the main road

1912 Floors above the Children's rooms repaired

1917 Inventory of Palace
Temporary evacuation of valuable furnishings to Moscow 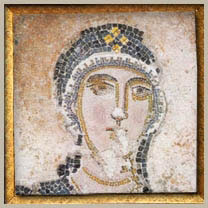 For those who are following Rob Moshein and his saga in discovering his Easter European roots, here's another page from the Pallasart blog.