In 1895 at Easter the 12 Monogram Egg was presented by Tsar Nicholas II to his mother, Marie Fedorovna, in memory of her late husband Tsar Alexander III. He had died the previous November and the House of Fabergé had only six months in which to design and make the egg.

The gold egg is covered with six blue champlevé enameled panels, each panel being divided by bands set with rose-cut diamonds, gilt with scrolls, and decorated with the Imperial crown and the Imperial monograms “MF” and “AIII,” which are set in rose-cut diamonds, each monogram appearing six times; a portrait diamond surrounded by smaller diamonds surmounts the egg and another is set under the egg. Marie Fedorovna’s monogram appears on the top half of the egg, Alexander III’s, on the bottom half. The egg opens but the surprise is lost.

From this point on there are two eggs made each year, one for the Tsarina Alexandra Fedorovna, and one for the Dowager Empress Marie Fedorovna.

In 1949 Marjorie Merriweather Post, General Foods heiress, purchased the egg. In 1973 after her death the 12 Monogram Egg became part of the collection of Hillwood Museum and Gardens, which had been her home in a suburb of Washington, DC.

Selection of 18 Russian Rulers during 300 Years of Romanov Rule. 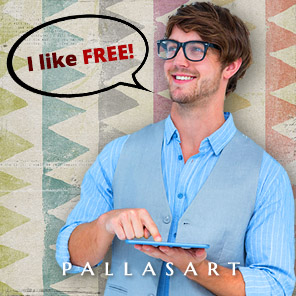 Here's another Pocahontas blog article and how my Virginia family is related to her through the Sullivans of Stafford.